The world is changing. More and more individuals, institutions and companies are developing utopias of how their contribution to a positive future should look. They look ahead and paint a picture of where they want to go.

No other medium addresses our emotions more directly than film. And our decisions depend on them, always! The one who understands film in its depth has an unbeatable tool at hand to tell of his utopia. The braver, the more committed we do this, the greater the effect: 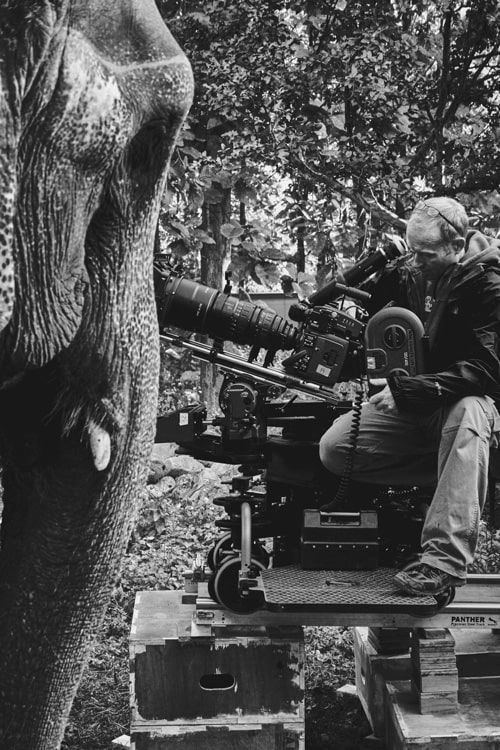 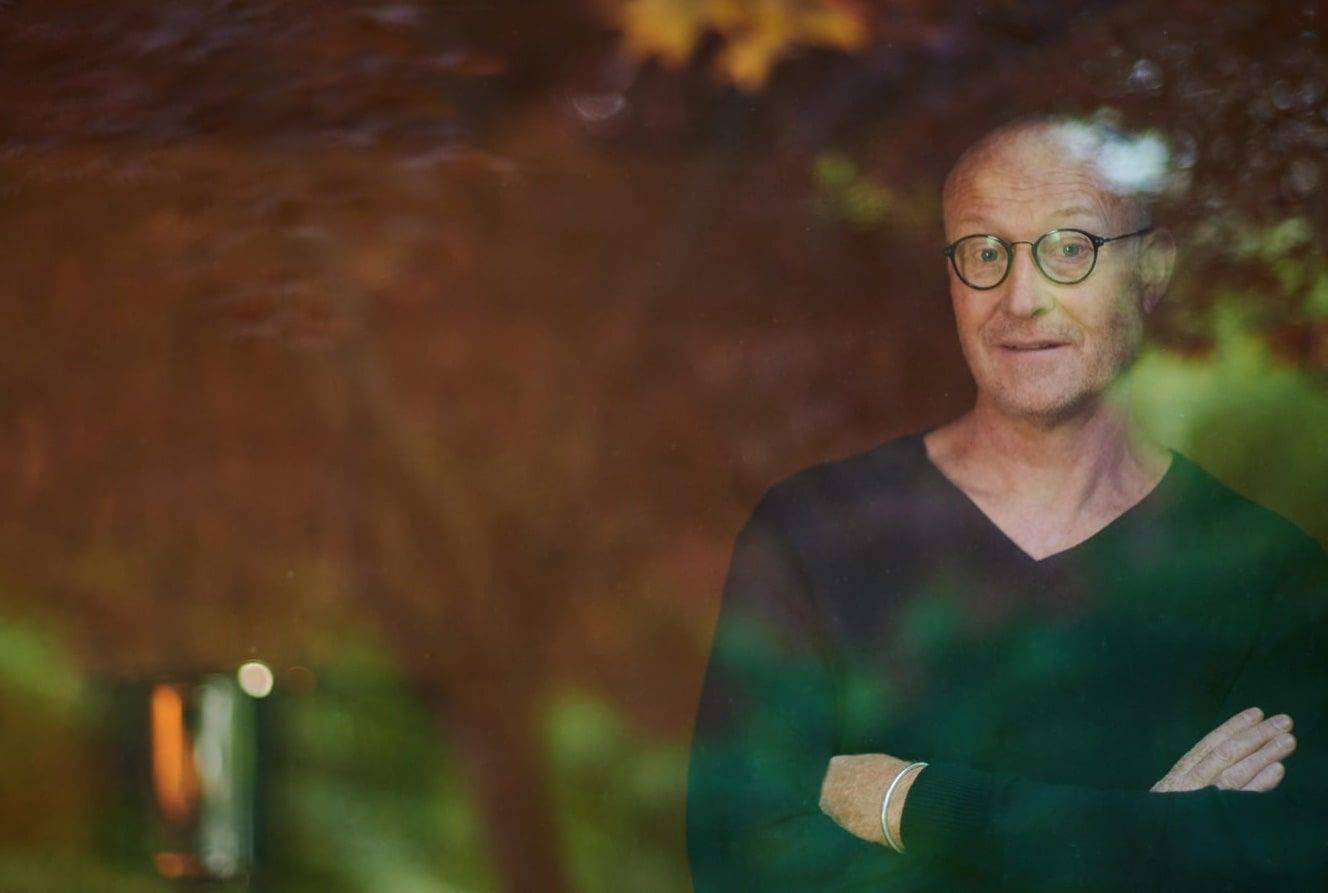